Paros is undoubtedly one of the best options for your vacation. You can combine both relaxing family vacations and holidays with intense nightlife and excitement.

Holidays in Paros mean a variety of options in the heart of the Aegean in the magic of a beautiful Cycladic island.

Paros is one of the major tourist islands with great history, located almost in the middle of the Cyclades, between Naxos and Antiparos. The island reaches 194.46 km. has a coastline of 118.5 km and a population of 12,853 inhabitants (census 2001).

On the coast here are the major ports like the port of Naoussa and Parikia.
The terrain is mountainous with highest peak of the Prophet Elias (750 m) and Marpessa (730 m).

Beautiful places to visit, besides the major attractions of the island is the village of poplars in the center of Paros, the oak, which is lush and beautiful sea with sand, the All Saints, Church at the highest point of the island, places where there are capes and Agios Fokas Crow and near the ancient monasteries Logovarda and Metamorphosis.

The first inhabitants were Cretans, Minos nationals. Later came the Arcadians, the head of which gave its name to the city (Paros) and Ions. Began developing a reputation for marbles, and was developed largely in sculpture and painting at the time. Important sculptors such purpose and Agorakritos, born in Paros. Paros was famous poet Archilochus who was killed in a war between Paros and Naxos.

The Museum of Paros other than ancient ruins, has the famous “Parian Chronicle”, with dates of historical events from the Trojan War until 263 BC.

The most important buildings and monuments of the capital is the famous church of Panagia Hundred (said to have 100 gates), which according to tradition was built by Saint Helena, and The Frank Castle.

One of the biggest and nice religious events in Paros is Greek Easter and 15th of August. Book your ferry tickets and Travel to Paros Island! 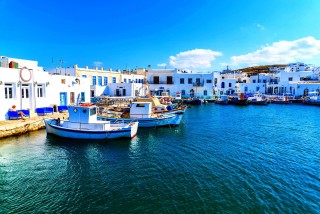 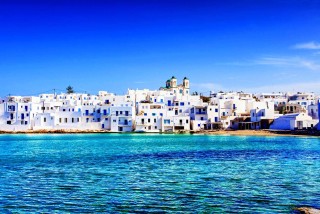 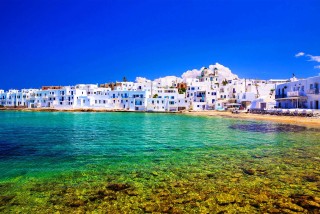 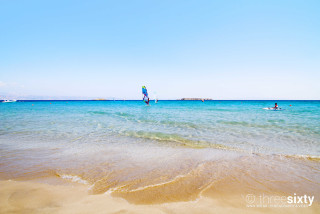 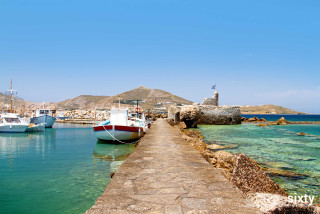 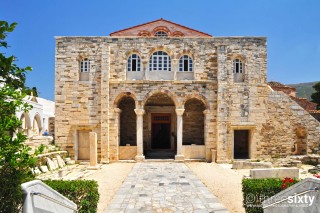 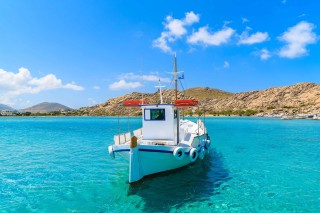 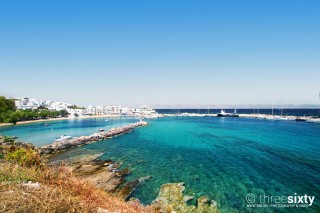 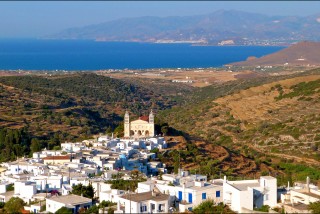 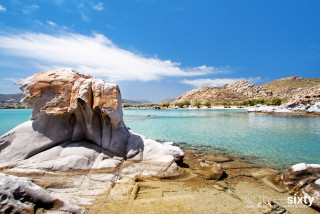 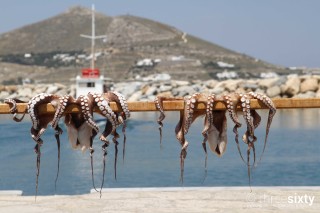 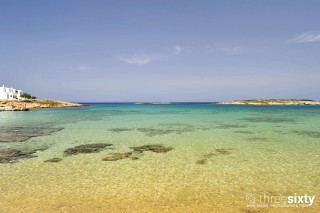 Naoussa, this traditional fishing village with the largest fleet in the Cyclades is located on the northern coast of Paros.
Parikia is the capital and main port of the island, built on the site of the ancient capital.
The synonymous mountain of Ambelas is Lefkes village located in the center of the island at an altitude of 250 meters.
Just 4 km from Marpissa is this port with ferry links taverns Paros with other islands only during the summer months.
Church of Panagia Ekatontapiliani is the most important religious monument and one of the most important early Christian monuments of Greece.
Sterling is a Frankish Castle, the only hill overlooking the sea, namely the citadel built by the Franks.